Kingston has recently announced the refresh of their Canvas series SD and microSD cards. There are three different use cases for different memory cards; Canvas React Plus (Ultimate), Canvas Go! Plus (Performance) and Canvas Select Plus (Mainstream)

For this review, we are looking at the mainstream in terms of price accessibility and performance, with the Canvas Select Plus.

The Canvas Select Plus is a designed for anyone who needs a memory card for their modern smartphone that shoots up to 4K video**, game console, car’s dash camera, action camera and more.

This memory card is Class 10 UHS-I and A1 Application speed rated. It comes with up to 100MB/s read speeds and 85MB/s writing speed. With speedy read-write speeds, it works perfectly to run apps and record 4K** footages onto the memory card without any issue.

We have runs few benchmarks the Kingston Canvas Select Plus 512GB microSD with the also recently announced MobileLite Plus card reader that supports UFS-II memory card.

The results are as good as per advertised. It able to give a consists of over 98MB/s reading and 75MB/s write speeds through continuous 5 same tests. The block file transferring is stable and consists.

The memory is ideal to use on smartphone or tablet for storage and as well as application.

It also able to handle Full HD or up to 4K video record** directly onto the memory from smartphones, action camera as well as high writing/recording demand cameras like dashcam and IP camera that does continuous loop recording.

**Applicable to microSD card with 256GB and above.

It’s about 3 years ago, SanDisk unveiled the World’s Highest Capacity microSD card at 400GB which was far-fetched for its size and carrying a hefty price tag of US$250. Now Kingston has half Terabyte (512GB) and you can own it for only RM 344 / ~ US$80. 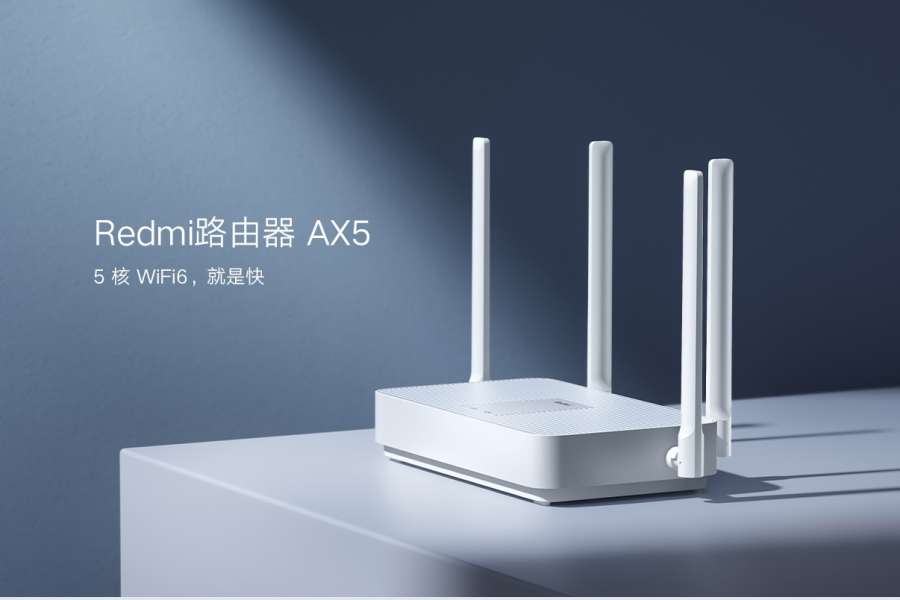