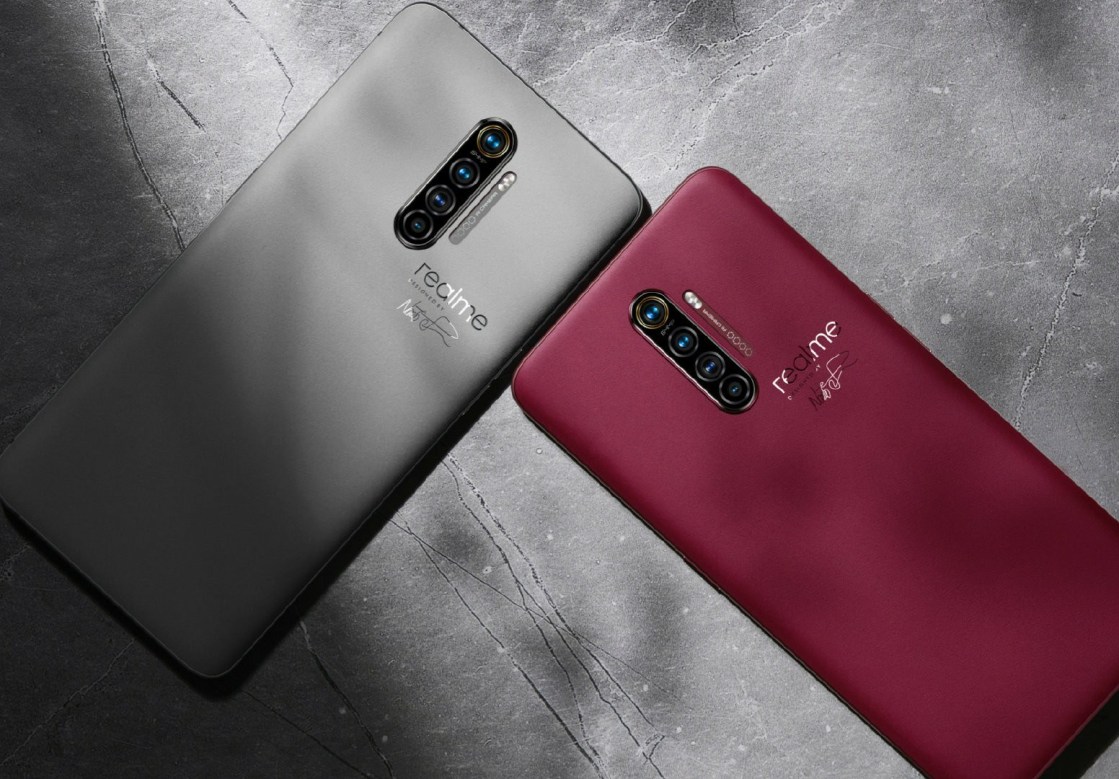 realme X2 Pro is the 2019 flagship killer smartphone that offers top tier specification at a surprisingly good deal. It was announced early this month and has only with 1 variant; 12GB of RAM and 256GB onboard storage and it limited to three colours; White, Blue and Black.

There’s actually a limited edition realme X2 Pro that collaborated with renown designer Naoto Fukasawa. This limited and special edition is called realme X2 Pro Master Edition has a red matte finishing that feels and look like a red brick.

For those who are interested, the Master Edition is offered at the same price as the standard realme X2 Pro which is RM 2,399. FYI, it has only 50 unit made available here in Malaysia. It will goes on sales starting 21st to 22nd December at Comic Fiesta 2019 in KLCC.