Look like 18:9 display ratio is 2017 smartphone trend. On the same day launch of the vivo V7+, HUAWEI Malaysia only launched its latest midrange smartphone that featuring tall 5.93-inch IPS display with 18:9 ratio.

The HUAWEI nova 2i aside adopting the unique display ratio, it’s also the company’s first device to features 4 cameras on a smartphone. Two on the front and two on the rear. 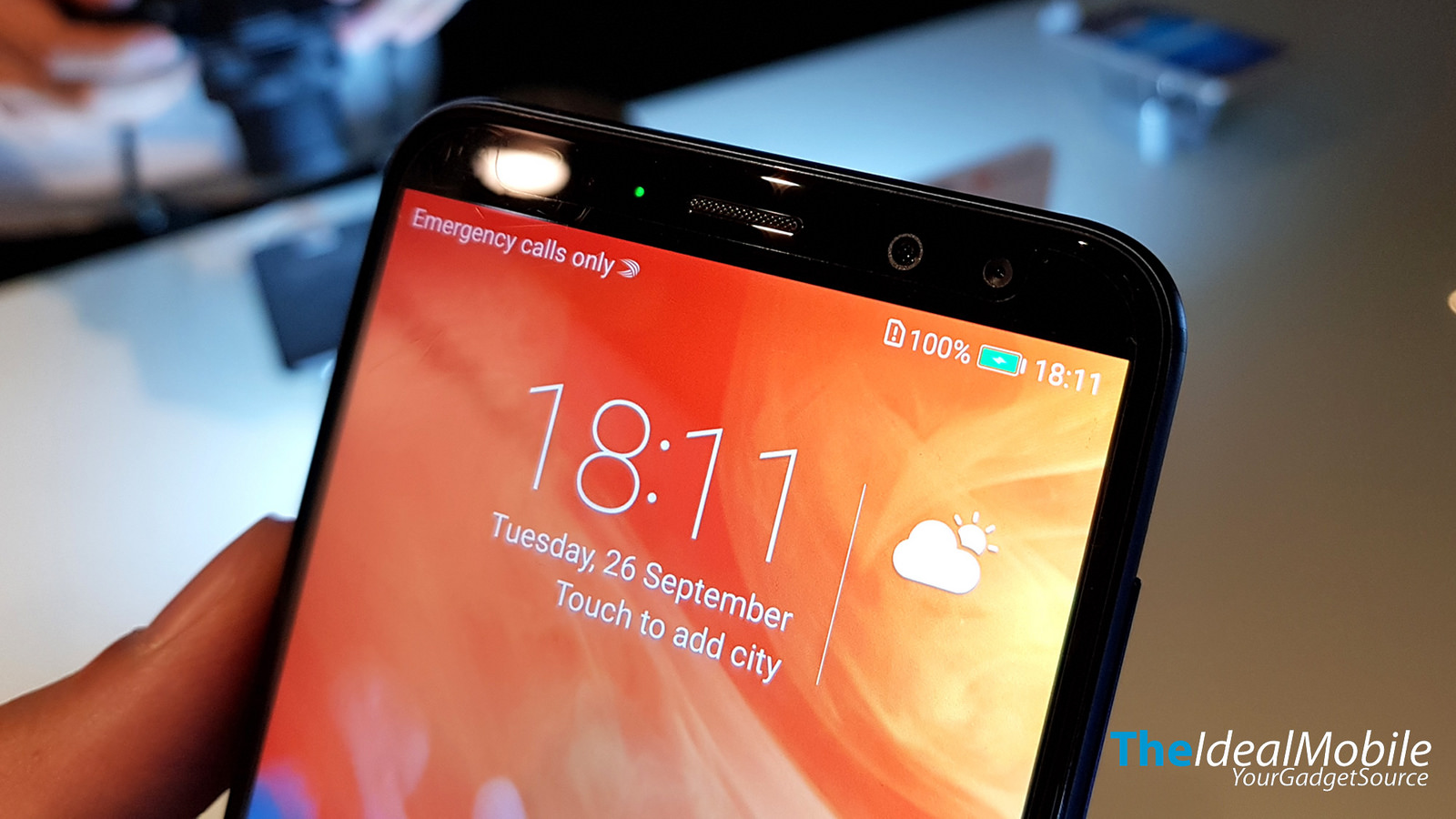 This also applied for the rear cameras, a 16-megapixel accompanied by a 2-megapixel camera. The fingerprint scanner is located under the rear dual camera for more natural unlock gesture. Under the hood is HUAWEI Kirin 659 mid-range SoC and mated with 4GB of RAM. It has only one storage size option which is 64GB and can be further expanded up to 256GB via microSD card.

The official price of the nova 2i is RM 1,299 and will be available on 13th October 2017. Pre-order started today and early bird will receive free gifts worth RM 499 that include a selfie stick, headphone and smartphone ring holder.