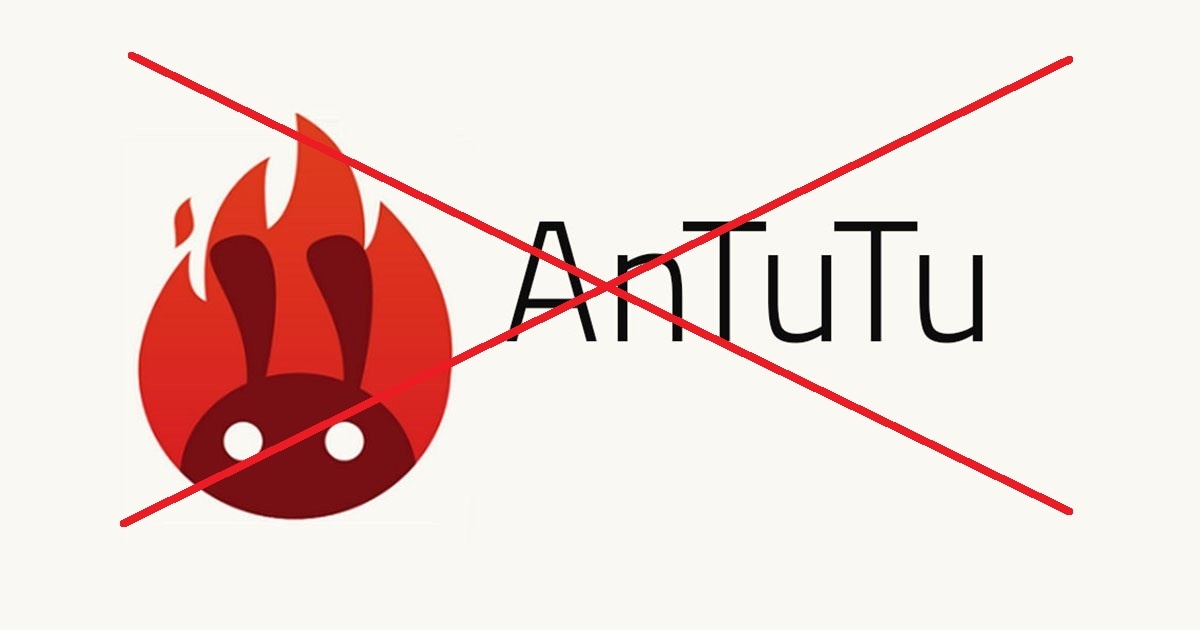 If you go onto the Google Play Store and search for “AnTuTu Benchmark” app, a famous benchmark mobile tests app has vanished from the store.

Google Play Store has removed all three apps including AnTuTu 3DBench, AnTuTu Benchmark and AlTutu Benchmark. The remove was possible as part of the larger crackdown on apps from the infamous developer Cheetah Mobile.

Apparently, AnTuTu was owned by Cheetah Mobile and all of the Cheetah Mobile’s app was pulled out from the Play Store last month after years of repeated policy violations that include ad fraud and disruptive mobile ads.

AnTuTu Benchmark apps are no longer available to download officially Play Store but you still able to sideload with simple APK link that found on its website.