2017 was the year where major brands of smartphone introduce taller 18:9 ratio display with a smaller chin and narrower bezel. The first to announced was the LG G6 and followed by the Samsung Galaxy S8 & S8 Plus. 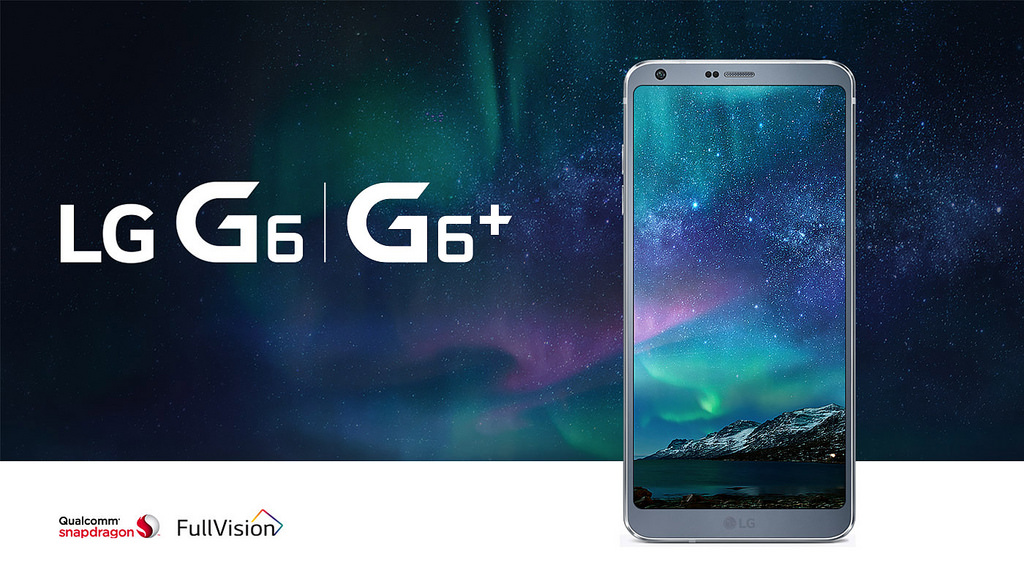 More and more manufacture adopted this 2:1 display ratio and now it doesn’t limit only to the flagship devices. This makes the device a to have a bigger display at smaller footprint. 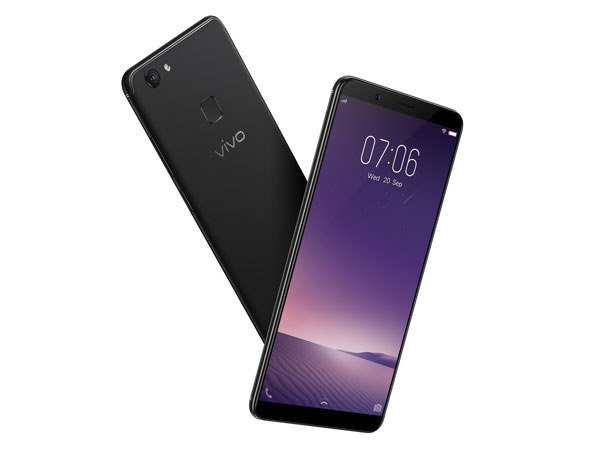 The vivo V7+ was announced late September here in Malaysia alongside with the Huawei nova 2i. This the first 18:9 ratio display with a 5.99-inch screen size HD+ resolution by the company.

It powered by an entry SoC, Qualcomm Snapdragon 450 which is power efficient thanks to the 16nm process. The vivo V7+ is a selfie-centric smartphone, carrying a hefty 24-megapixel front shooter and also having the most expensive price tag in this comparison. 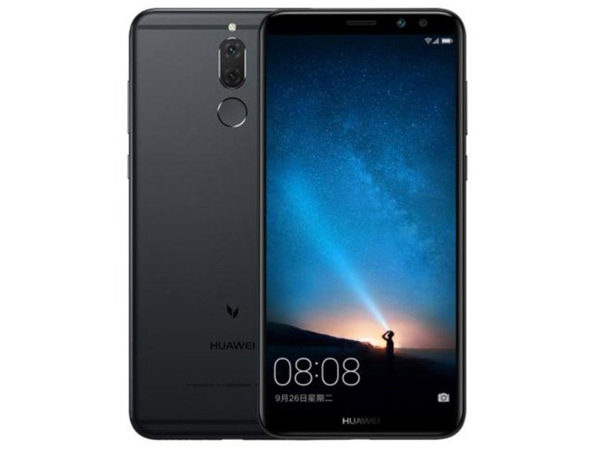 The HUAWEI nova 2i was announced on the same day with the vivo V7+. The nova 2i is the first to feature a quad-cameras and 18:9 ratio display by the company. It has dual rear and dual front cameras. The secondary 2-megapixels camera works as a depth-sensing to create better artificial blurring background aka Bokeh.

Under the hood is their own in-house SoC, HiSilicon 659 a mid-range processor. It has a decent processing power and features much higher resolution at 2,160 x 1,080 FHD+. It bring much sharper detail on the big 5.93-inch display. 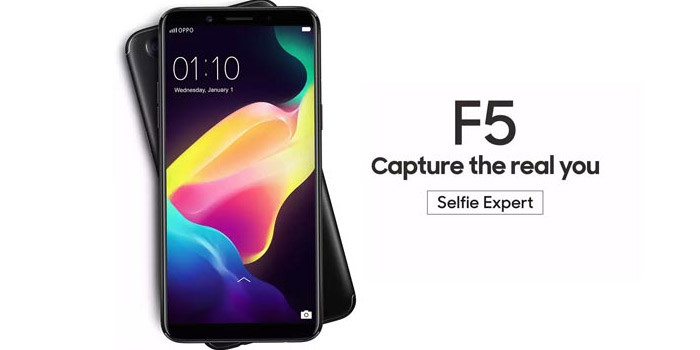 The OPPO F5 was announced in November followed by F5 Youth and F5 6GB in the early December. There are 3 variants of the OPPO F5 and just like what the tagline of the F5, it’s a selfie-centric smartphone.

I was surprised to see OPPO able to set a very competitive price especially the F5 Youth. Based on past history their mid-rangers always priced higher. Both of the F5 and F5 Youth are powered by MediaTek Helio P23 which is a decent mid-range SoC. 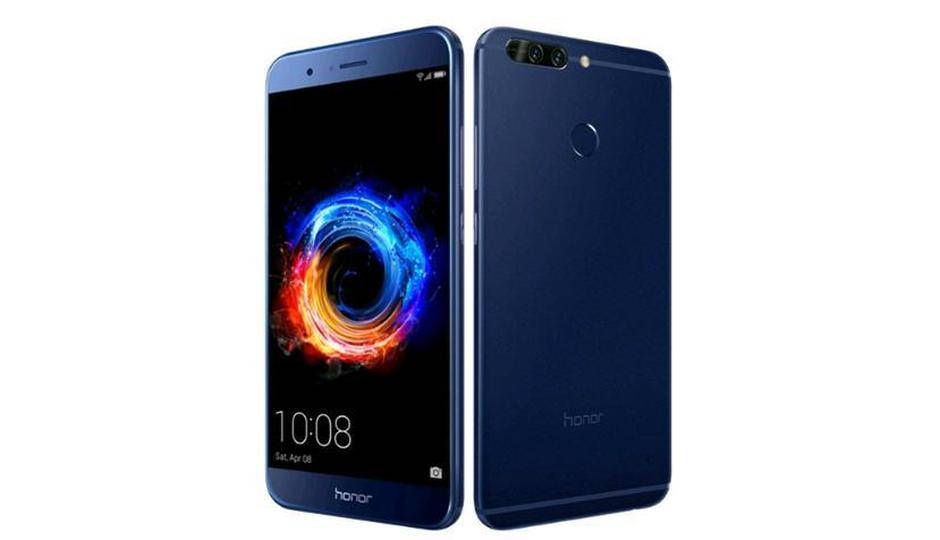 You may find a lot of similarities comparing to the HUAWEI nova 2i as because they are the sister company of Huawei. It shared the same technology, hardware, and as well software.

Basically, it’s a budget version HUAWEI nova 2i that has only 1 front-facing camera and cheaper by RM 200. 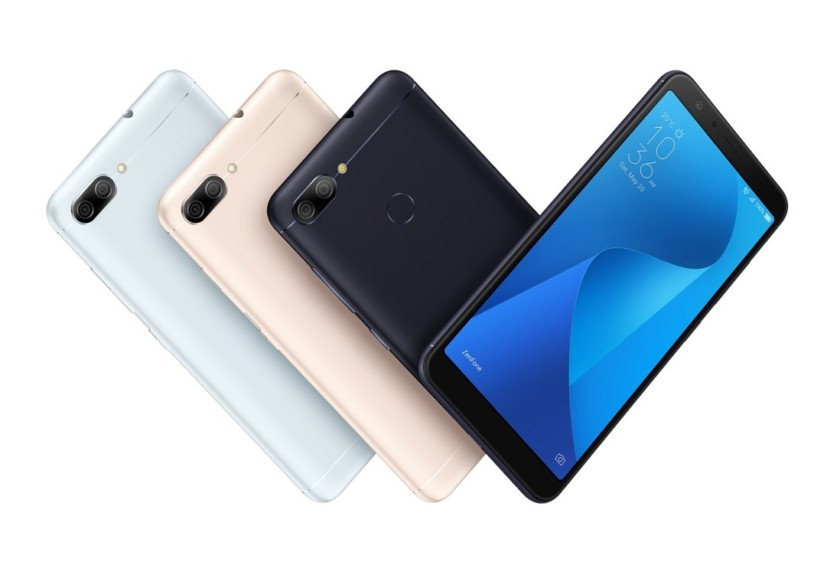 This is the cheapest “Branded” smartphone that featuring 18:9 ratio display smartphone. The device focusing on productivity, camera and battery life. It get an enormous 4,130 mAh battery that lights up the 5.7-inch 720p HD+ display.

Here are a quick and brief comparison specs of the devices;

So which is your Ideal 18:9 budget smartphone?

The HUAWEI nova 2i has the advantages here where it features a secondary camera not only on the rear and also on the front. This allows you to have more flexibility and Bokeh effect on photo taking.

Aside that the ASUS ZenFone Max Plus is great where the secondary camera allows you to take a much wider photo or video without moving a bit. This is something far more practical and useful.

Mid-range SoC nowadays are surprisingly good, besides power efficient, it also has very high clock speed and processing power. For this I would go with the HUAWEI nova 2i and the honor 7x. It has updated SoC, great GPU and better performance.

It should able to handle most online mobile games without hiccup.

This obviously have to go with the ASUS ZenFone Max Plus (M1) . The humongous 4,130 mAh battery and lower power consumption 5.7-inch HD+ display.

Beside that it also features reverse charging. It can turn the device into a friendly power bank and charge other USB powered devices.

When comes to budget, price comes in great accountability. Features and practically are crucial in this comparison.

For best all rounder I would pick the ASUS ZenFone Max Plus (M1). First it’s the no brained price. For a sub RM 900 there are no competition near that offers the same hardware and design.

The incredible battery life and reverse charging are something useful for most smartphone user nowadays.

The secondary ultra-wide angle lens is the most practical feature to have for a dual rear camera. The different viewing perspective could create more interesting photos and videos.