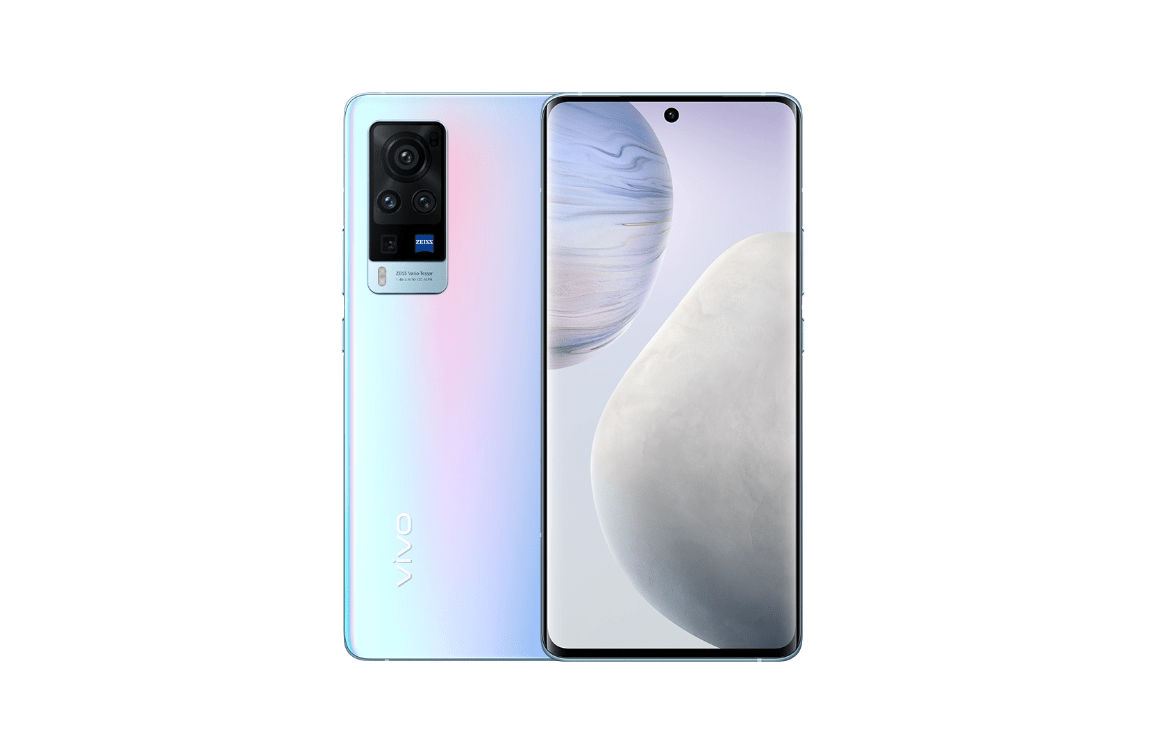 vivo has officially announced its latest X-series smartphone, the vivo X60 and X60 Pro. To our surprise, the Samsung latest 5nm Exynos 1080 is being first to be use on non Samsung device.

Both has very similar hardware and design. The only differences are the rear camera setup and battery capacity. Both sports a 6.56-inch AMOLED display with 120Hz refresh rate and features a center hole-punch 32-megapixels front camera.

The vivo X60 and X60 Pro are available for pre-order now in China and priced as per below;