U Mobile probably has the cheapest prepaid plans that offer unlimited internet data with their U Mobile GX30 and GX50.

According to Winrayland’s source, which we believe a scanned copy for the company internal use. There was an updated policy that takes effect on 21st October 2019.

The U Mobile GX30 and GX50 actually has a 50GB internet usage threshold which was not mentioned on the existing company’s Fair Use Policy. Initially, after the threshold, the internet speed was only capped a 1.5Mbps which the subscribers may not noticeable. The throttle speeds now have reduced to 500 Kbps instead and taking place from 8 pm to 1 am.

The threshold would be refreshed every month and the customer can always purchase Turbo Booster to uncap the speed cap.

So the question, how many of you able to use utilize 50GB in a month? Would this affect you? 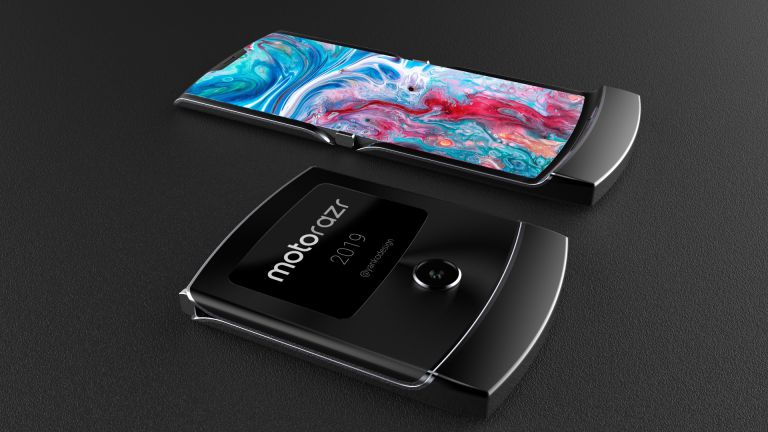