The almost over 2GB update was received by some Galaxy S10 users in Germany. The new One UI 2.0 based on Android 10 are expected to roll out to the mass by stages and Malaysia might be getting it not later than January 2020.

The One UI 2.0 will get all the Android 10 features like the system-wide dark theme, more granular location permission and the new Android 10 gesture-based navigation.

To check whether you are getting any update, you can go to Setting – Software Update. 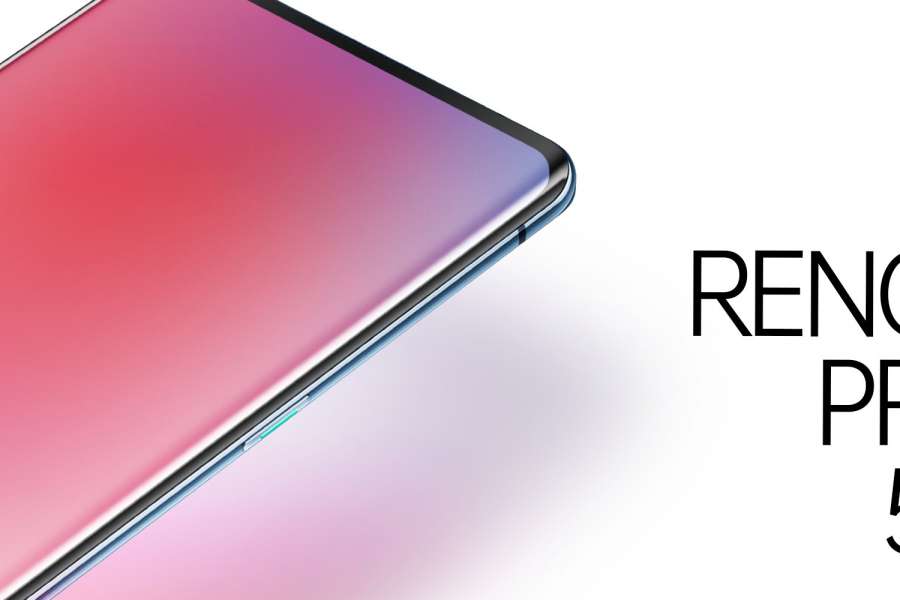