We have reviewed the ASUS ZenFone Max Pro (M1) a few months ago but it was the base model, 3GB of RAM with 32GB onboard storage. It was well received in Malaysia market due to right price positioning and generous hardware specification.

There were two more variants of the ZenFone Max Pro (M1) with the configuration of 4GB of RAM with 64GB storage and 6GB of RAM plus 64GB onboard storage. There wasn’t much different compared it to 3GB variants except the 4GB/6GB equipped with higher megapixels rear and front cameras.

So how good is the 6GB RAM variants in terms of performance and camera quality compared to the 3GB and 4GB RAM variant? Let’s do a quick review. The review is based on the latest software updates and has resolved major bugs that 3GB face like slow fingerprint detection, poor camera performance and etc. There is no change in the display nor the build, it sports a 5.99-inch Full HD+ resolution display and contrast ratio of 1,500:1 and 450 nits brightness. The inconsistent auto-brightness issue is still present which I hope ASUS could fix it soonest with the next software update.

The device has plentiful RAM and storage size for a mid-ranger. When I booted up the device and have all the default apps running in the background, I still able get about 4.7GB usable RAM size and 44GB of free storage space. It still gets triple slot tray that supports dual nano-SIM plus a dedicated microSD card. Under the hood is Qualcomm Snapdragon 636 SoC that builds on a 14nm process. It’s the best mid-range processor that gives a great performance without compromise on battery. Still, it packed with an enormous 5,000 mAh battery that can easily last 2 days of use.

To be frank, there wasn’t much different in benchmark scores comparing it to the 3GB RAM variant. It clocked at 115,688 points on AnTuTu Benchmark test and 4,890 points on Geekbench Test.

Synthetic benchmark points can’t really show the advantage of bigger RAM size. With bigger RAM size, the device will able to uphold more/bigger apps running in the background. This is very useful for those RAM hunger apps especially mobile games and even some social apps. The phone has dual rear camera system; 16-megapixels plus a secondary 5-megapixels depth-sensor camera. Just like the 3GB variants, the shots in daylight are pretty good but when coming to low-light, the camera struggles to focus and noise control is pretty poor IMHO.

Higher megapixels doesn’t mean it can take better photos if you compared it to the 12-megapixel camera on the ASUS ZenFone 5/5Z.

On other hands, the front 16-megapixel camera is way better compared to the 8-megapixel sensor that found on the 3GB variant. The selfie photos look much more details and sharp.

Below are some sample photos taken with the ASUS ZenFone Max Pro (M1) 6GB without any post-processing; 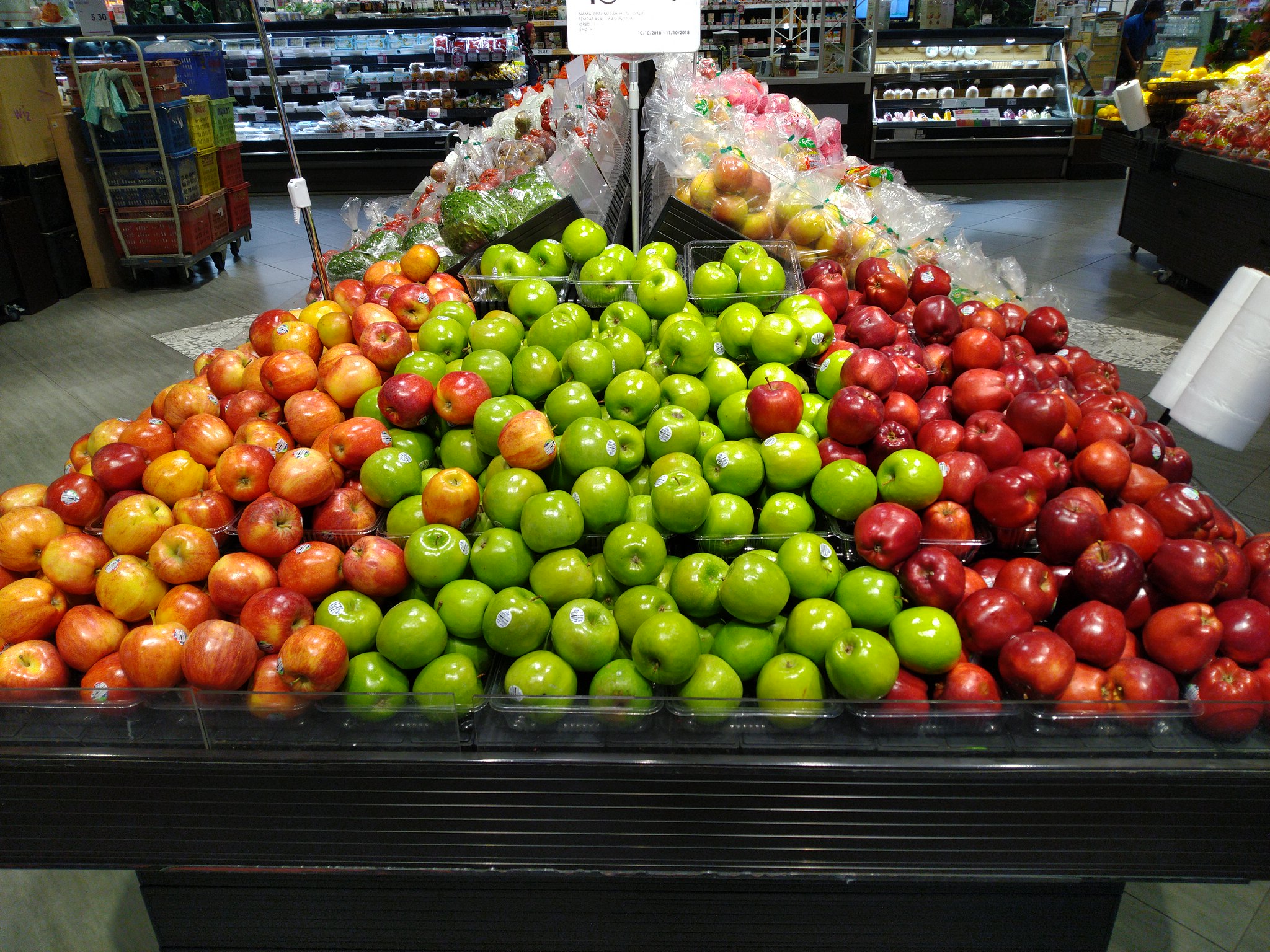 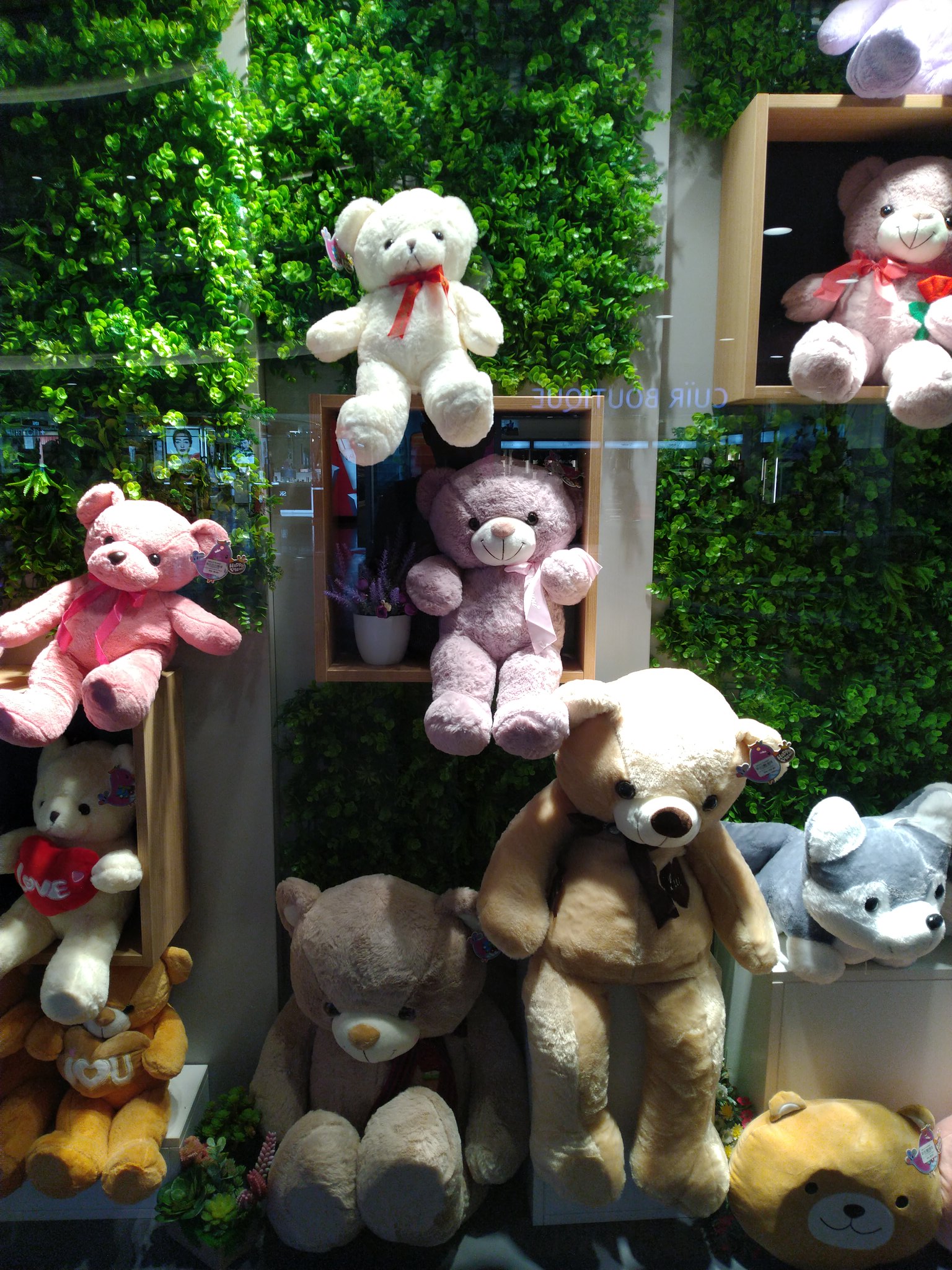 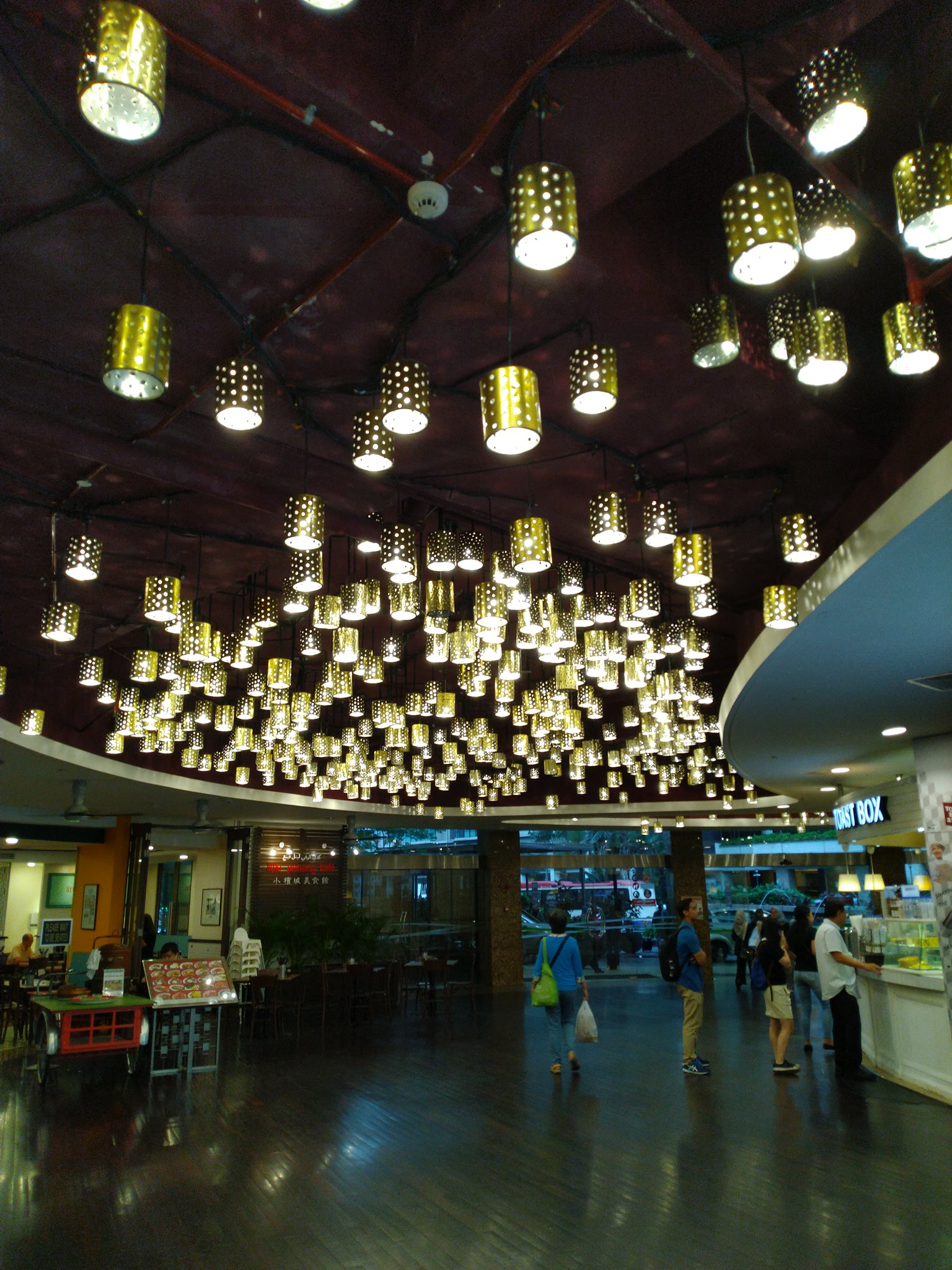 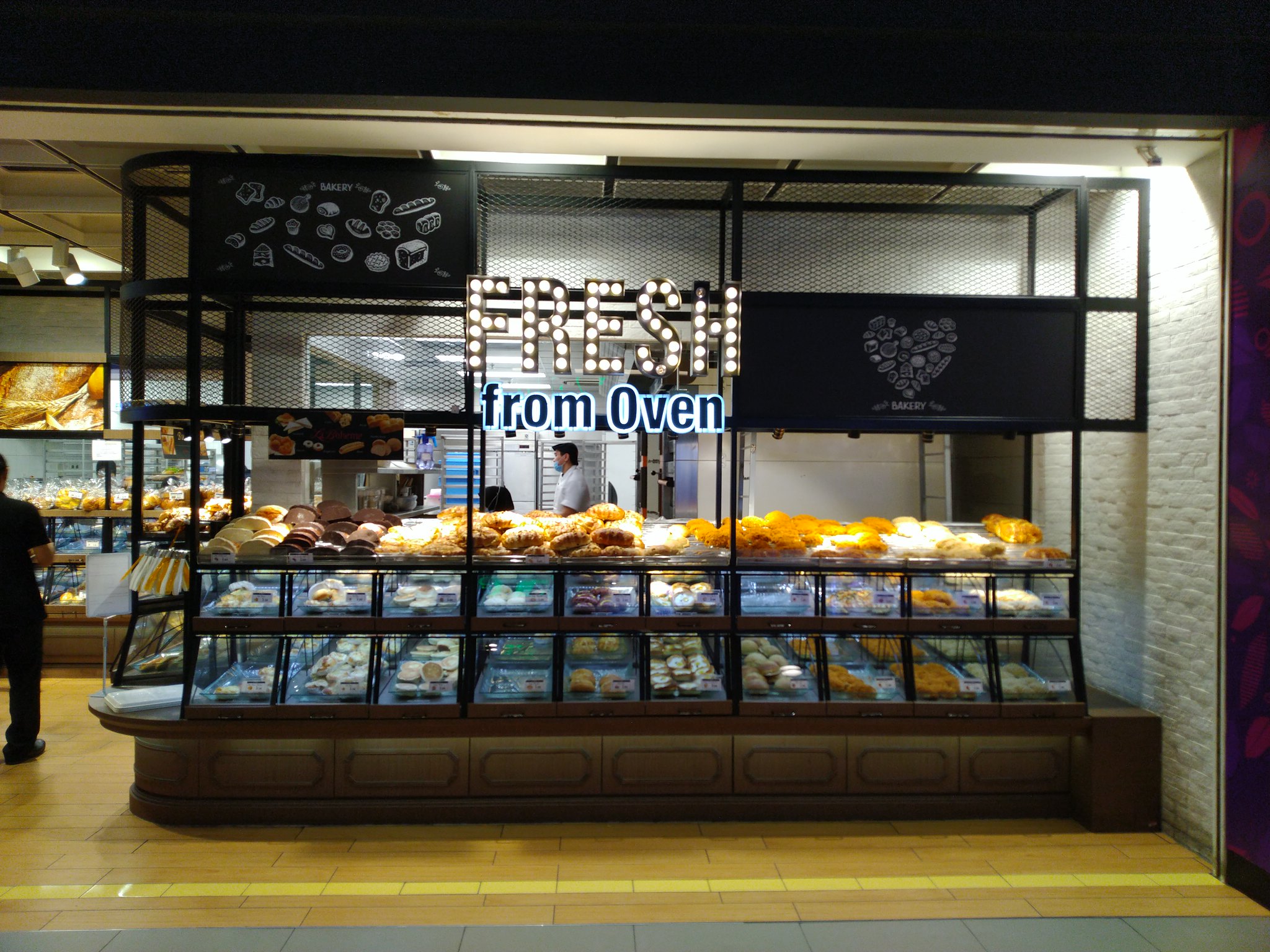 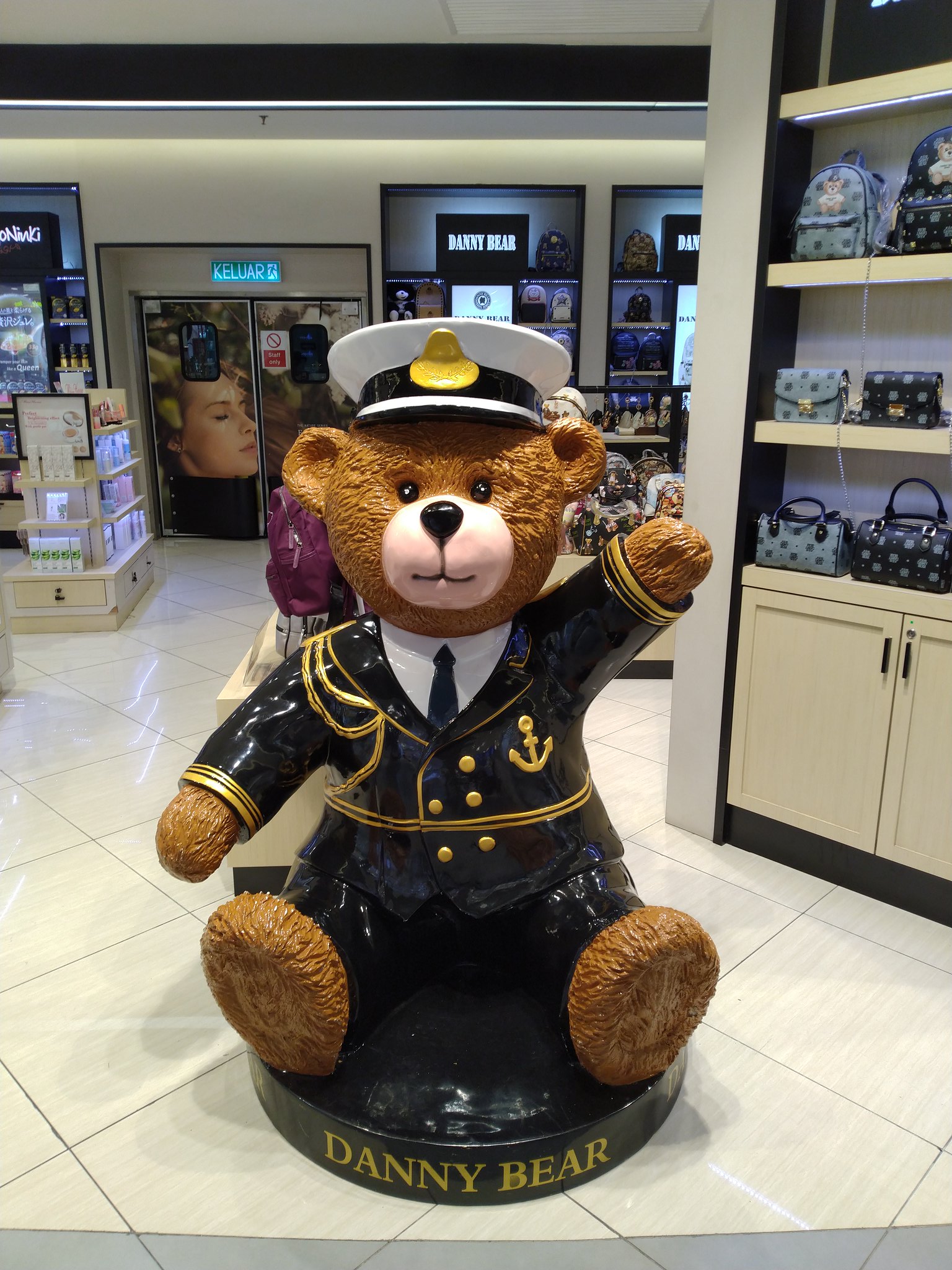 It runs on Android 8.1 Oreo with Android security patch up to August 2018. The company has confirmed that the device will receive Android 9.0 Pie in the coming future. It runs pretty stock Android with addons ZenMotion features that we find it very useful especially double tap to wake/lock screen, draw letters on the lock screen to launch app and more.

So does the 6GB of RAM variants any better with the 3GB/4GB? When comes to performance, there wasn’t much of difference. But with 6GB of RAM, you will find your device to run fluidly even with a lot of apps running in the background. With 6GB of RAM, you don’t have to worry insufficient RAM when there are new release games with any minimum requirement RAM size.

All the three variants of ASUS ZenFone Max Pro (M1) are available on LazMall in Lazada Malaysia for RM 599, RM 799 and RM 899 respectively.