Rumour that the Realme 3 Pro is not getting 48-megapixels camera sensor instead of the SONY IMX519 16-megapixels sensor that found on the OnePlus 6T. The image was above taken with Realme’s proprietary Nightscape is impressively sharp in colours and high in details. This proves that great camera would need good software to output great images.

Besides that, Realme 3 Pro will also feature what appear to be burst mode, called Speed Shot. As per Geekbench listing by the codename RMX1851, the Realme 3 Pro is powered by Qualcomm Snapdragon 710 and coupled with 6GB of RAM.  It could have up to 8GB of RAM and 128GB storage variants as per its predecessor. 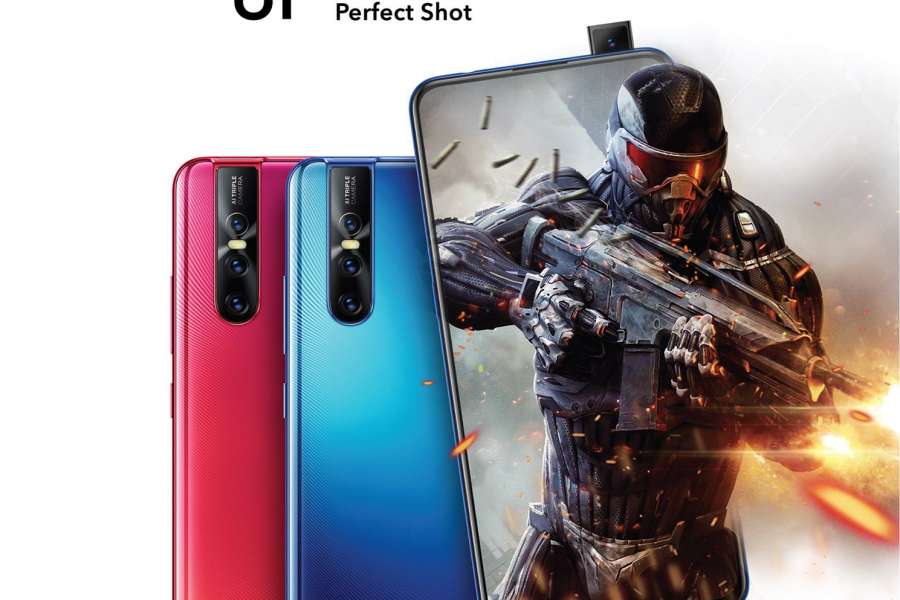