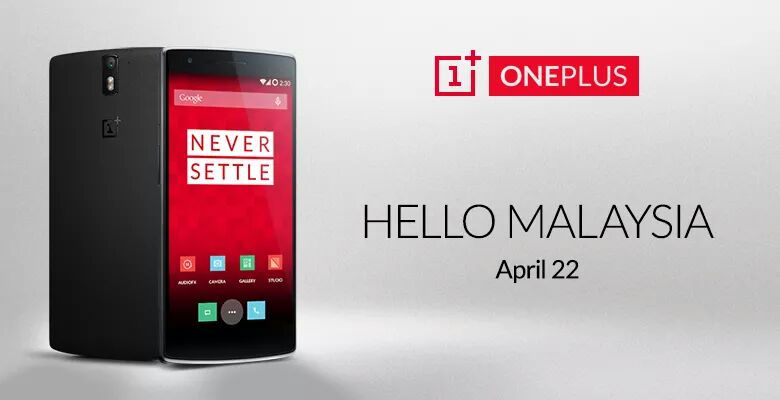 OnePlus One is one of the worldwide most talked about 2014 Smartphone Killer with an impressive price tag for it specs.

4 months ago OnePlus has announced that they are making way to Malaysia market through their Malaysia Official Facebook Page, OnePlus Malaysia. Finally the day has come, OnePlus has just announced the availability on next Wednesday, 22nd April 2015.

Maxis will be the first and exclusive telco to bundle with this phone. Source from amanz.my the OnePlus will be pricing at RM1,299 and as low at RM959 with Maxis One Plan. A quick recap of the specs:

Does the official sales too late? I doubt so, the specification of OnePlus One in fact is quite a good deal for it price and the availability of this device sure would hit others flagship smartphone badly especially Oppo 7/7a.
On others hand, this make way for theit upcoming OnePlus Two to reach us easily.
Links: