The Samsung Galaxy S22 series which is scheduled to launch on the 9th of February 2022 has accidentally leaked its official price and some specifications of the device; specifically the Galaxy S22 Ultra 5G.

Besides that, the Galaxy S22 Ultra is listed to sport a 6.8-inch Dynamic AMOLED 2X display, 108MP main camera with 40MP front camera, a 5,000 mAh battery and powered by Qualcomm Snapdragon 8 Gen 1 instead of unpopular Samsung Exynos which was given for Malaysian market. 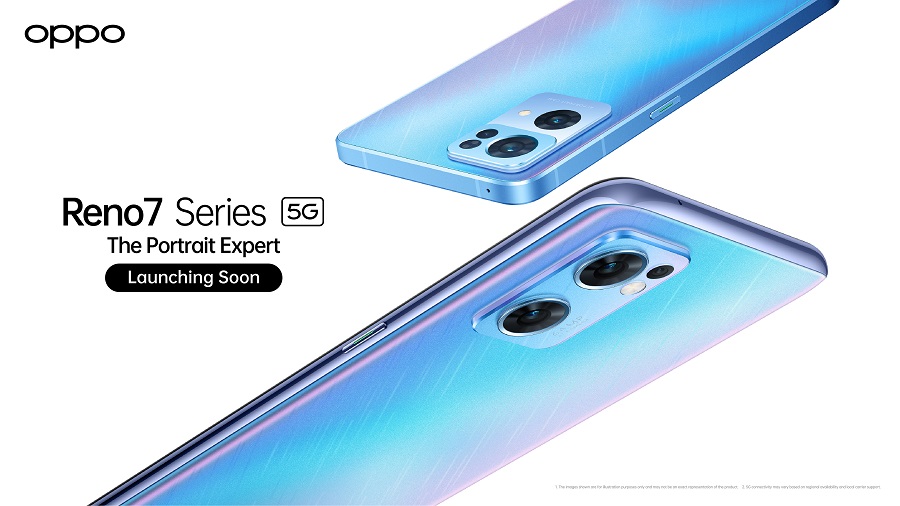