The Strix series is all about top-tier performance, which requires pushing the envelope year after year. This starts with the display: In order to keep track of the action in fastpaced games, a high refresh rate monitor is key to staying one step ahead of opponents. At 1080p resolution, the Strix SCAR 17 offers a panel with a blazing 360 Hz refresh rate, which is faster than even most competitive desktop gaming monitors, bolstered by a 3 ms response time. Dolby Vision® HDR and Adaptive-Sync round out the specs on this impressive IPS display. At QHD resolution, the SCAR has made a monumental generational leap, up from 165 Hz to a 240 Hz refresh rate, with the added clarity of more pixels. The Strix G17 features the same high performance FHD 360 Hz and QHD 240 Hz panel options as the Strix SCAR, and the Strix G15 offers up to FHD 300 Hz and 165 Hz display options.

The Strix SCAR has personality inside and out. The chassis itself exudes power and confidence, starting with the Transparent Palm Rest that gives users a peek into the heart of the machine below the keyboard deck. Per-key RGB unlocks millions of lighting combinations, which can be synced to other ROG peripherals with Aura Sync software. Whether keeping it simple with a preset lighting profile, or creating a one-of-a-kind work with Aura Creator, the SCAR is ready. Bezel glow underneath the display and synchronization with ROG’s “Fearless Eye” on the lid allows gamers to customize the look of this cutting-edge machine exactly how they prefer.
Customization doesn’t end with just lighting control. The Armor Cap on the rear of the Strix SCAR is also removable, with three unique colors bundled with the machine. Gamers can create their own unique design or download a custom model to 3D print their own as well, to let the world know just who they are.

The Strix G15 and G17 offer three distinct color options: the subtle Eclipse Gray, the bold Volt Green, and Electro Punk. The G15 and G17 share the per-key RGB lighting with the Strix SCAR, which can be further customized via Aura Sync.

ASUS ROG Strix SCAR 15 with GeForce RTX 3070Ti available now and followed by others in March 2022. 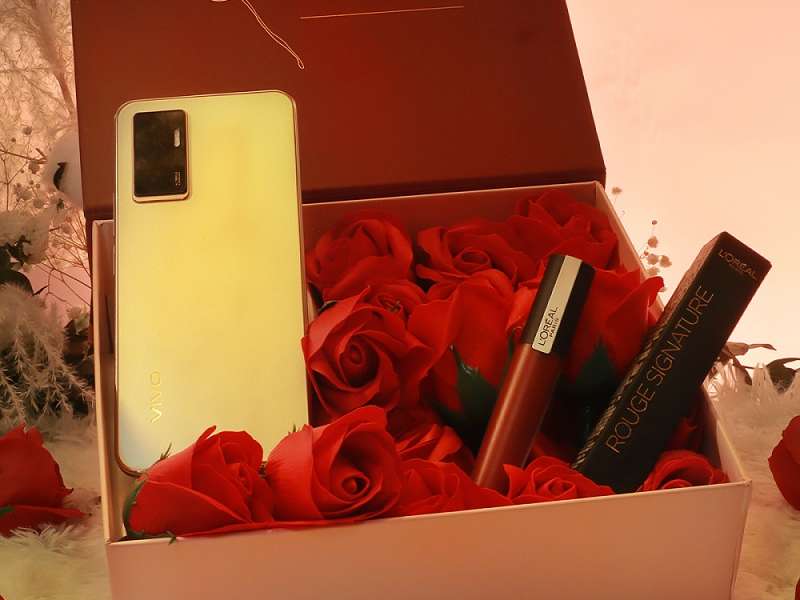